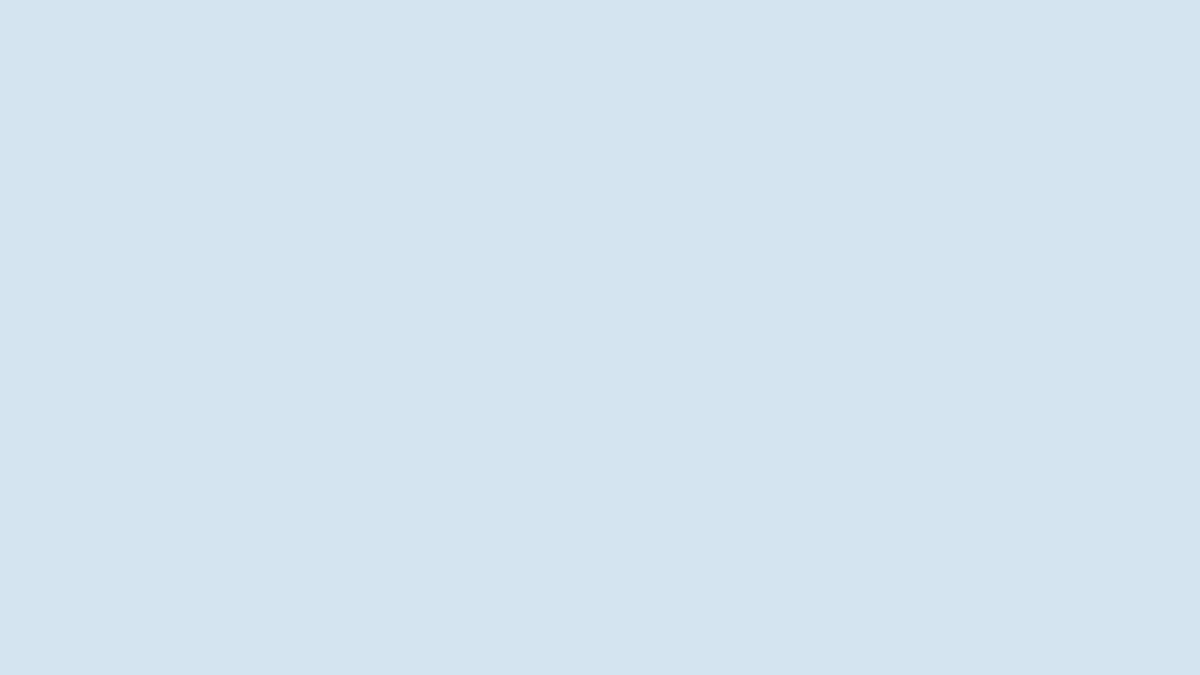 If you are thinking about a Big IT company, then you need to check these images.

These Images gives an inside look into Digital War Rooms Created by every political party in Uttar Pradesh Elections 2017. And, the mind-boggling figures are enough to indicate their seriousness towards adopting Digital Marketing into their promotional strategies.

Uttar Pradesh has around 1.40 lakh election booths and 1.07 lakh villages. Political parties are creating local strategies for every area. Under this micro management planning, 8 to 12 team members will be focusing on every big booth, 3-4 people will focus on small booths. Political parties are aiming to increase their vote count by 10 to 50 percent.

A total of around 10 lakh people are recruited for handling all the election booths. Out of these, approximately 10% percent are hired on monthly salaries while others are on daily wages. Salaries range from INR 15000 to INR 200,000. Just like private companies, the teams are divided into departments which include outdoor and media, data and telephony, marketing, Analysts, IT, Digital Promotions, Research, Communications, Strategy Planning, Cyber Campaign, Booth Management, Law etc. These departments are headed by IIT/ IIM passouts, Lawyers, Digital Media Experts and media professionals.

Not only this, Special Social Media Teams have been created by all the political parties. Their major focus will be to publish interesting posts related to political parties, counter act the controversies, Sharing important images related to Local rallies conducted by Politicians. 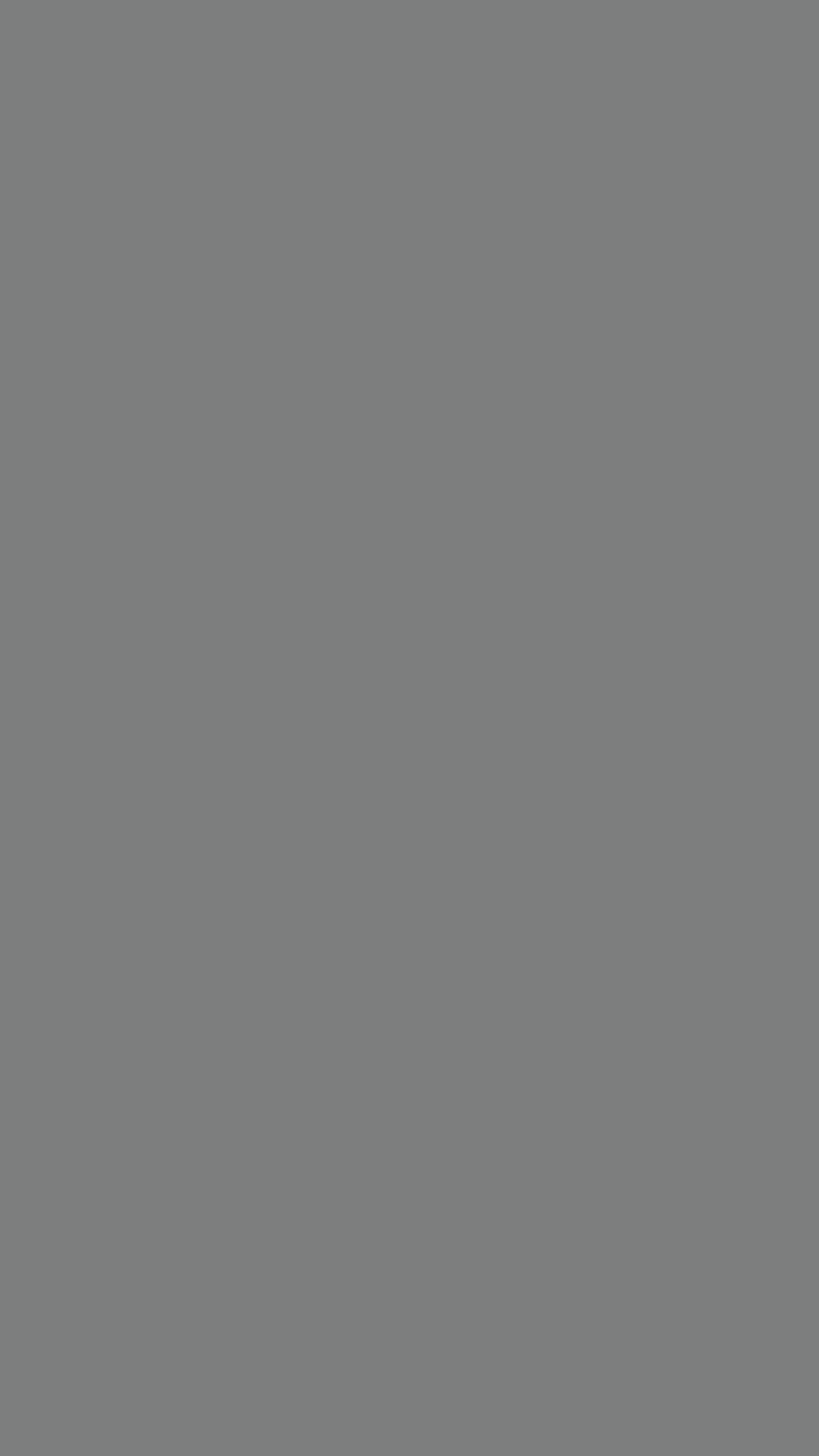